A downloadable game for Windows, macOS, and Linux

Can you create the raddest spaceship? Captain Forever Remix is the spaceship builder roguelike. Voyage across the Solar System and blast apart randomly-generated enemies for spare parts.

You better build a pretty tough ship, because you're gonna need it. Your little brother turned into a bubblegum mutant and is being a total butthead. He froze the Sun, poked out Jupiter's eye, drank Neptune's oceans, and cracked Earth like an egg! Set off across a messed-up Solar System to put a stop to the big jerkface once and for all!

Protect your Command Core with bulkheads, weapons, & boosters to customize your ship. Every piece you add affects movement, combat capabilities, and armor.

Every enemy ship is randomly generated and presents a unique combat challenge. Go in guns blazing or pick them apart carefully so that the leftover Ship Bits can be grafted to your ship!

Obliterate your enemies with ScatterBlasters and MegaBoom Rockets or shred them to pieces with the RipSaw. Make the fastest ship in the Solar System with Uniboosters and Twin Thrusters, protect it with Bubble Shields, Repair Bulkheads, and tons more!

A new look, a new universe

Remix features a completely new art style that draws inspiration from the 1990's heyday of amazing & weird cartoons. Tour a Solar System in disarray as you set out to put a stop to the insane shenanigans of your mutant little brother & get payback!

In order to download this game you must purchase it at or above the minimum price of $9.99 USD. Your purchase comes with a Steam key. You will get access to the following files: 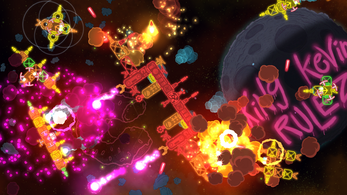 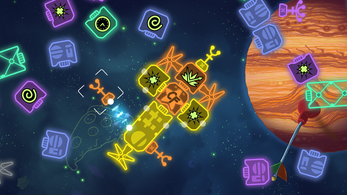 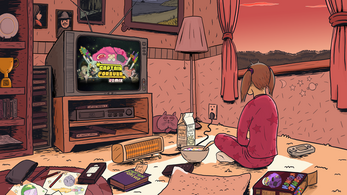 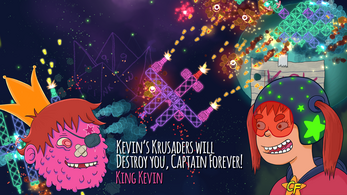 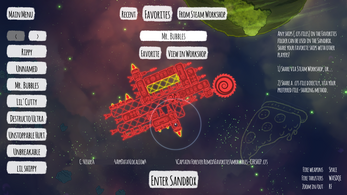 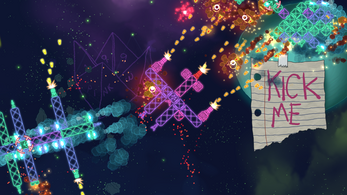 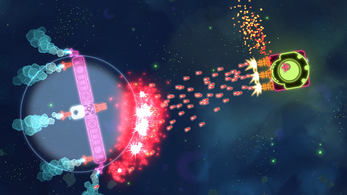 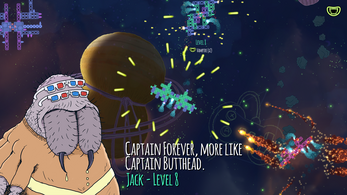 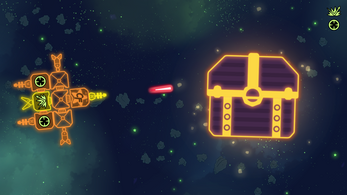 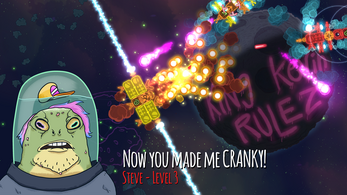 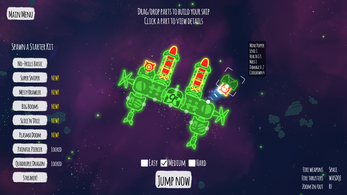 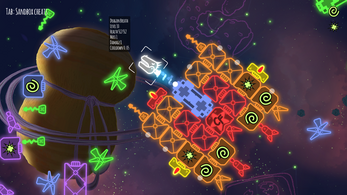 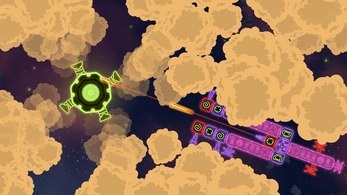 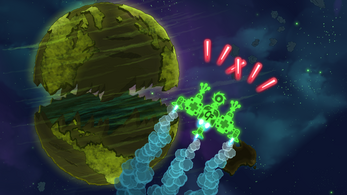 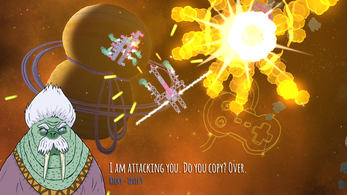 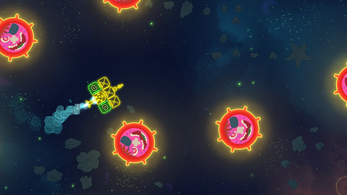 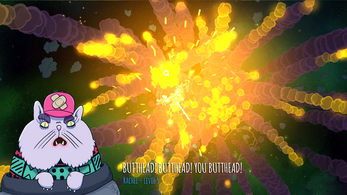